10 Toronto green buildings to get excited about 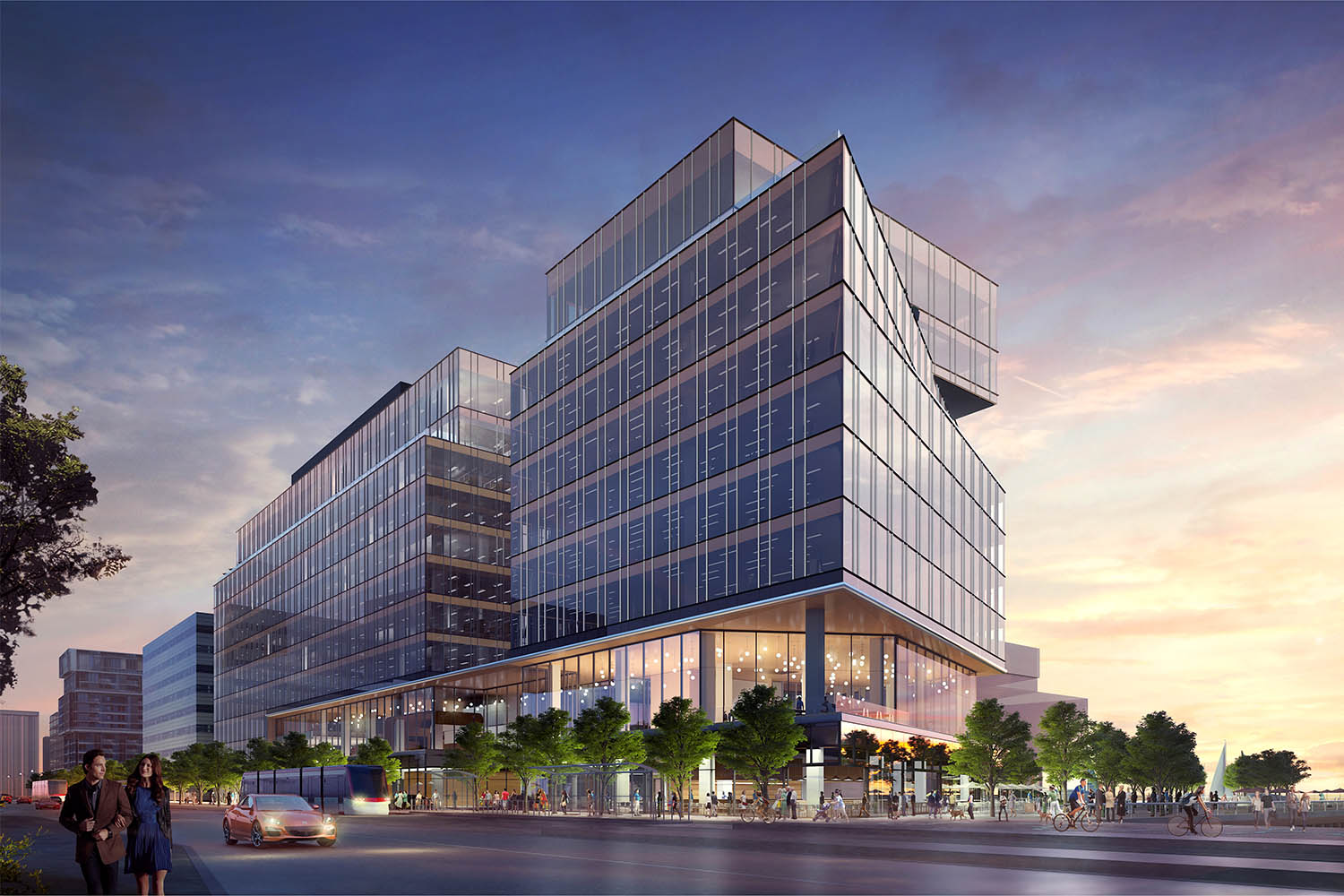 10 Toronto green buildings to get excited about

‍10 Toronto green buildings to get excited about

A wave of sustainable architecture is taking over Canada’s largest city.

Buildings are some of our most prized creations. They’re also some of our worst climate offenders. According to the United Nations, buildings, along with their materials and construction, account for a staggering 39 percent of global CO2 emissions; and they represent 13 percent of general emissions in Canada according to a report from the federal government. The good news is that we have the power to quickly turn the tide, and at a relatively low cost.

In Toronto, a wave of green architecture (made with sustainable supplies and techniques, as well as the latest innovations) is washing over the city — with new green homes, offices, schools and community centres rising over the coming years. The potential for climate progress is huge: Toronto is the fastest-growing urban area in North America by population, with the most construction cranes on the continent. And the city’s flourishing cleantech sector of startups stands to benefit from the federal government’s pandemic-era budget, which is loaded with ambitious environmental targets.

Here are 10 Toronto green buildings to get excited about.

Canada’s tech ecosystem just landed one of the country’s most coveted bits of real estate. Located on the shores of Lake Ontario, minutes from the downtown core, the Waterfront Innovation Centre is a giant office complex, purpose-built for tech workers and those in creative industries. It’s also the latest outpost for MaRS and the University of Toronto, two partners renting 50,000 square feet for startup programming and innovation-community collaboration. Targeting LEED Platinum certification (the top score from the world’s most prevalent green-building rating system), the centre has under-floor air distribution, automation controls, and sensors to monitor occupancy and light levels. It will also boast ultra-high-speed broadband, beautiful amenities and lush surroundings. Plus, progress is being made at City Hall on the Waterfront East LRT extension, which will soon connect the Waterfront Innovation Centre to Union Station and the city’s lakeside neighbourhoods.

10 examples of glass in architecture we liked this week