QRC-West wins the People's Choice at the OAA 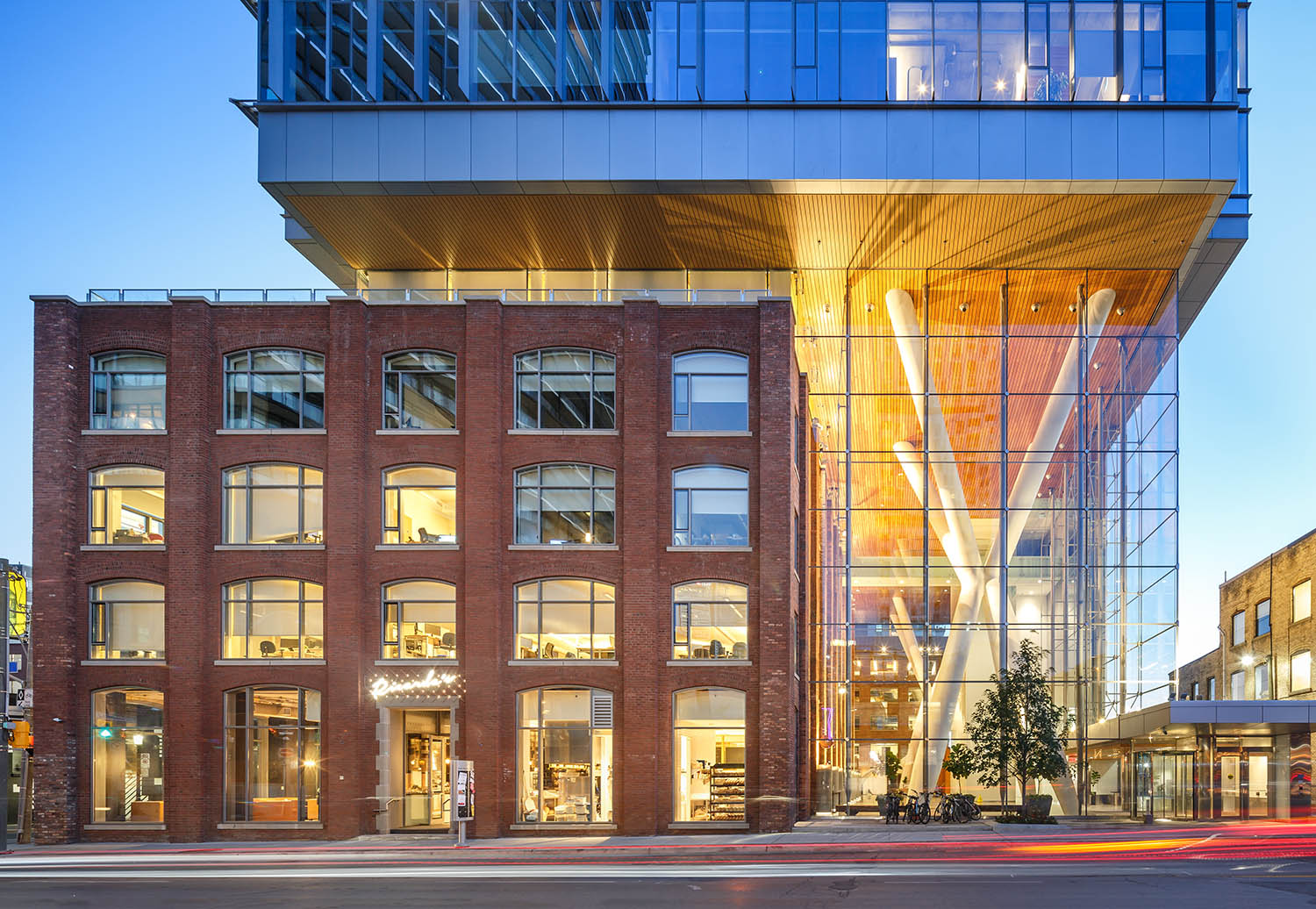 QRC-West wins the People's Choice at the OAA

Our team travelled to Ottawa to receive the Design Excellence Award for Queen Richmond Centre West, and was extremely pleased to hear that it had won the popular vote for the 2017 OAA People’s Choice Award as well. Announced to the public at the OAA Awards Gala, the People’s Choice Award is chosen amongst the Design Excellence Winners of the year (only ten projects from Ontario-based architects are selected annually) and is determined through an online public voting system. We thank everybody who participated and voted for Queen Richmond Centre West, we are incredibly proud of the fact that this project received top honours by professionals and the public alike.