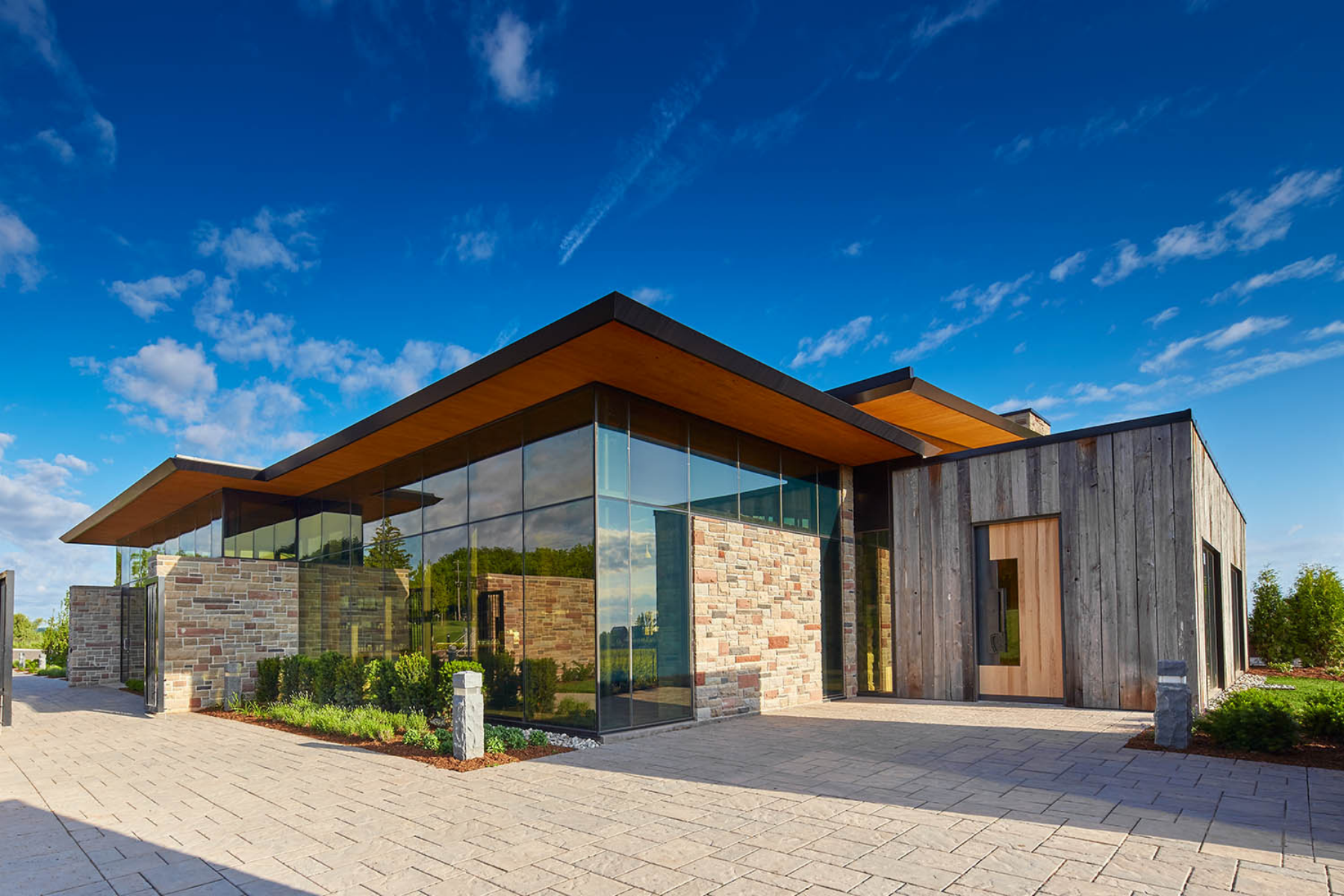 Awards winners were announced Nov. 9 at the Planning and Economic Development Committee meeting

Niagara Biennial is a new, bi-annual design awards program that builds on the former Niagara Community Design Awards, which ran annually from 2005 to 2016. The new program celebrates the role of design toward the enhancement of our unique and diverse environments in Niagara. The 2020 program received 68 submissions and18 projects were selected as award winners